Picture #1
"Amazones" is a Dutch feature film directed by Esmé Lammers and Dick Maas, where we used the steadicam for action and stunt shot in several locations. The picture shows a shootout in a supermarket.

Picture #2
Macif. This was a commercial for MACIF, a French insurance company. The commercial was a continuous steadicam shot, super 35 format, Arri 435 with a Hawk anamorphic lens.

Picture #3
Eristoff. Commercial shot in Brasil for Eristoff vodka. A lot of steadicam work was involved on remote locations and difficult conditions.

Picture #4
NS. This was a commercial for the Dutch Railways (NS), shot in The Hague, with a Arri 435 and Cooke lenses. 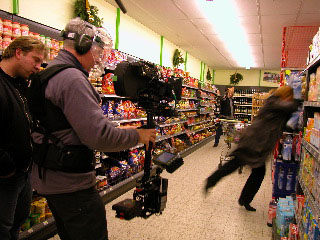 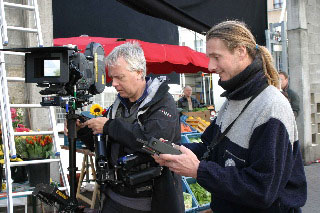 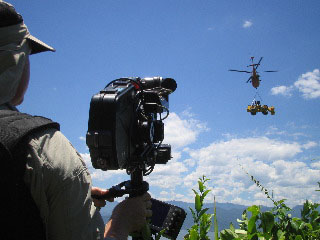 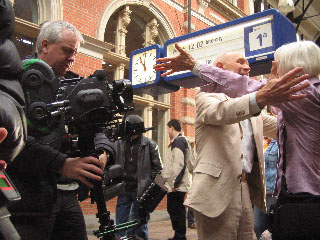