In 1998, The Vasulkas chose three 6" TRANSVIDEO monitors as part of their modern art exhibit in Kyoto, Japan.

Steina was born in Iceland and Woody in Czechoslovakia. Since 1980, Steina & Woody Vasulka have lived and worked in Santa Fe, New Mexico (USA). They have been artist-in-residence at the National Center for Experiments in television (NCET), at KQED in San Francisco, and at WNET/Thirteen in New-York. They have received the American Film Institute Maya Deren Award in 1992 and the Siemens Media Art Prize in 1995. 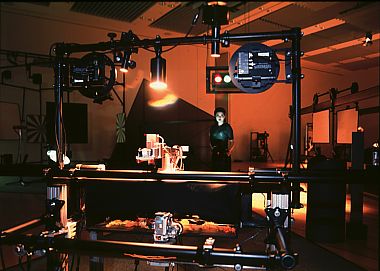 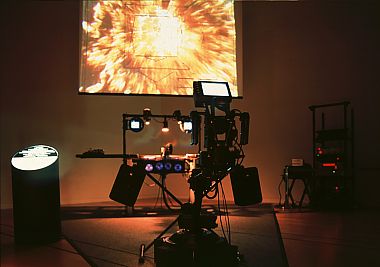 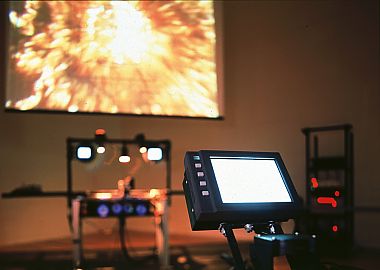